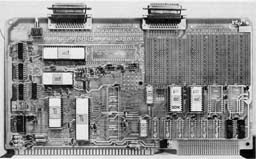 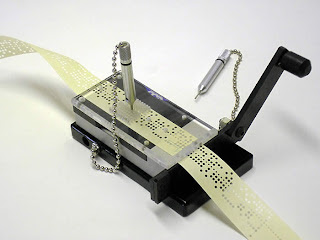 So, to anyone out there who grumbles about their software development tools I have only one thing to say. "You're lucky you are. When I were a lad..."
Posted by Alan Winfield at 10:46 pm