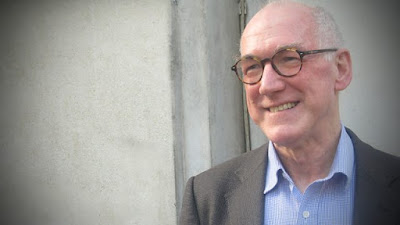 Ethical Robots (Brighton, 2013) Keynote talk for the EUCog meeting on Social and Ethical Aspects of Cognitive Systems. An outline, with slides, can be found in this blog post.

The Thinking Robot (Edinburgh, 2012). An extended interview for the Awareness project, talking about Learning (03:09), Self-Awareness (09:38), Intelligence (16:38), Motivation (25:10), Machine Consciousness (27:28) and major challenges in robotics (28:55). I finish with what I think are the four most promising new directions in intelligent robotics research (33.30). Interviewed by Ingi Helgason, and filmed by Callum Egan.


Dances with Robots (Bristol, 2011). My Ignite Bristol talk on the Artificial Culture project.


Robot Ethics (Bristol, 2011) Here I discussed robot ethics with Dallas Campbell for BBC1's Bang Goes The Theory. I outline the five new ethical principles for roboticists proposed by the EPSRC/AHRC working group. Click here for the working group's full report, including a commentary on these draft proposals.

In Search of Robot Culture (2009). A short video by Roger Stotesbury of JumpOffTheScreen at the start of the Artificial Culture project. Dances with Robots (2011), above, presents some of the results.